Have you ever had someone say, “Pack your bags, because you are going to…”? Well, that happened to me just a few weeks ago, when my son called to tell me he wants to fly me out to Boston to meet up with him and take a road trip through New England. We’re hoping we’ll catch the tail end of the Fall color that the New England countryside is known for. 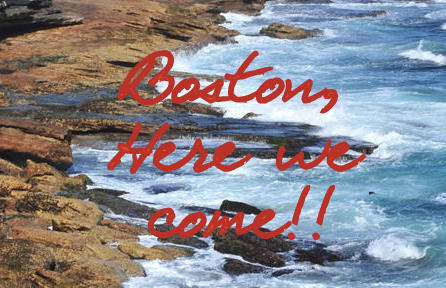 Being invited on a trip to New England by my son was awesome news if I’ve every heard any, let me tell you.

Of course, with that surprisingly good news comes, there was a bit of bad news, as well, go figure. My son’s job is sending him far, far away, as in the Middle East kind of far away, and he’ll be gone for 6 months to a year.

Now this news was really only bad to moi (his mother), and actually really, really great news to my son, who has been wanting to experience being an ex-pat since he graduated and started working for this company.

Bad news is that he probably won’t make it home for the holidays.

Good news, though, is that I’m really happy for him, as this is what he was hoping for.

More good news is that I finally took my accounting class final exam, passed the test, and the class, and I am done!!

Bad news, however is that between finishing the class and getting ready for this trip, our basement project hasn’t stayed on schedule the way I would have liked.

But the good news is that Ken has finished tweaking the issues on the other half of the basement, so it is basically ready for painting the weekend after I return from the trip. 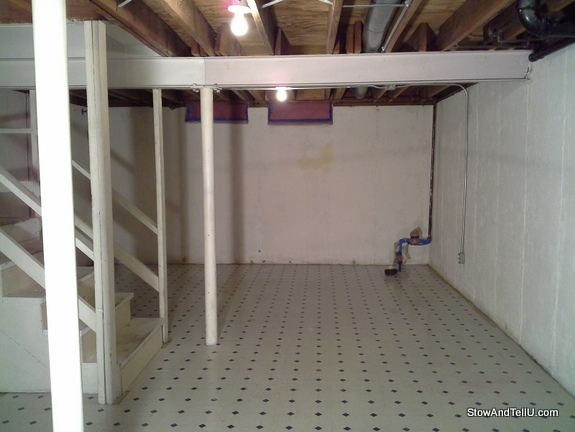 Then we’ll will be able to move right on to painting the floor, and that’s great news.

Although Ken and I have disagreed immensely on how to go about doing the floor, and let me tell you, there have been moments that could have turned into really bad news for one of us.

But the good news is that Ken finally relented on his plan, so we’ll be going with my plan, which is painting the basement floor.

So, I’m off to New England and I’ll be back later next week. Our plan is to start off in Boston. Make our way to Salem, Massachusetts for Halloween day. Then wind our way through the back roads of Vermont, New Hampshire and Maine and finally travel down the coast of Maine, back to Boston.

Remember to turn your clocks back this weekend if you are in one of those time zones,

and I’ll see you all next week!!