Having just come back from a road trip through New England, I have a new appreciation for the phrase “New England Fall colors”. Now, I haven’t traveled everywhere, but from all the places I have been in the Fall season, New England is officially at the top of my list for having the most vivid array of Fall color and the most varying landscapes to show it off.

The color was so amazing near Boston, in fact, I was too busy ogling the view to get any really good photo examples. Since our visit was just at the tail end of October and the beginning of November, I have been told on good reference from Doreen at Househoneys that the prime time for Fall color viewing is generally mid October.

If it sounds like I think we missed our chance to see the beauty of New England, then pay me no mind because Kevin and I both feel like we came, we saw and we concurred on the opportunity to see as much as we could of the gorgeous and historical place that the first non-native settlers of the United States called home. 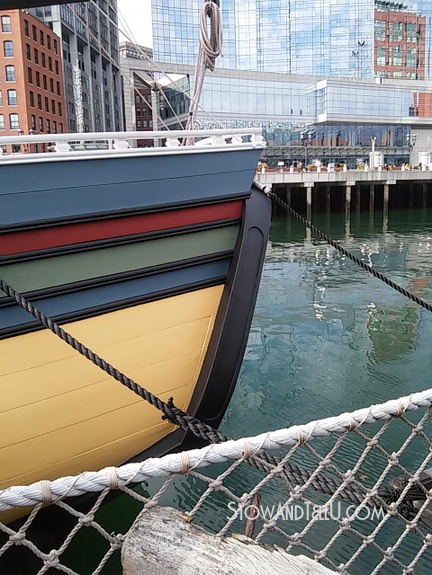 I did get plenty of photos and videos from our trip, and as I am organizing them all, I couldn’t help but want to share some inspiring photos of the “other” colors that New England is well know for.

We traveled from Massachusetts through Vermont, New Hampshire, Maine and then back into MA, and let me tell you, the historical colors of New England would show true to a traveler during any season.

To keep it simple, I’ve narrowed it down to colonial blue, yellow and red, although I fully aware there are several more colors, in a variety of muted shades, and that they have individual historical names, but we won’t go there today. 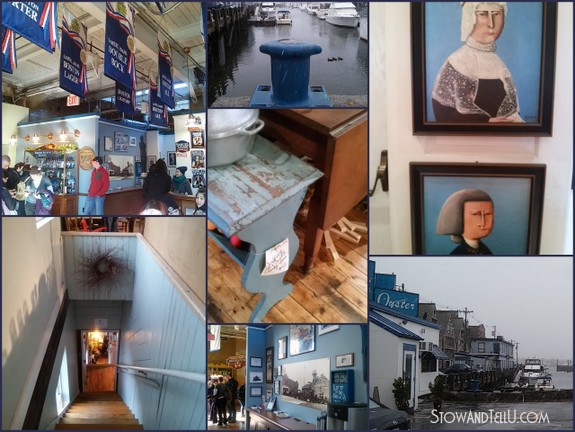 While driving from state to state and stopping off in plenty of places for New England fare, the color of blue was very prevalent as an accent color and wall color. I also saw this color in a much more muted shade, kind of like gray, used as a house color quite often, too.

The blue seemed more prevalent along the coastal towns than it did up in Vermont and New Hampshire, as well. 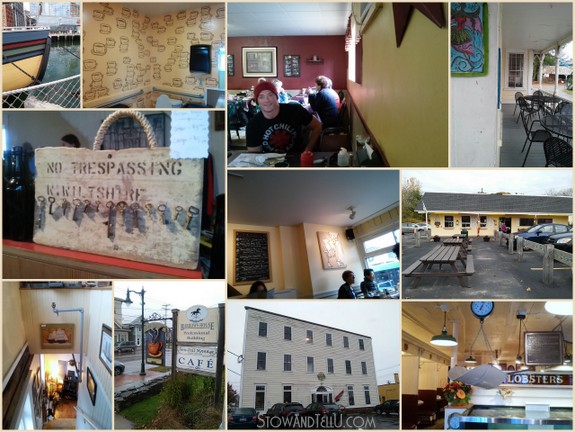 The color yellow to New England is like snow to Alaska or sand to a beach. It’s everywhere, and it just IS. From the palest of yellow, to creamy off-white, to bright and bold, yellow was there to be seen.

I found the pale yellow to be the most popular house color out of the three listed here, but I also saw it used on plenty of walls in a variety of shades and tones. 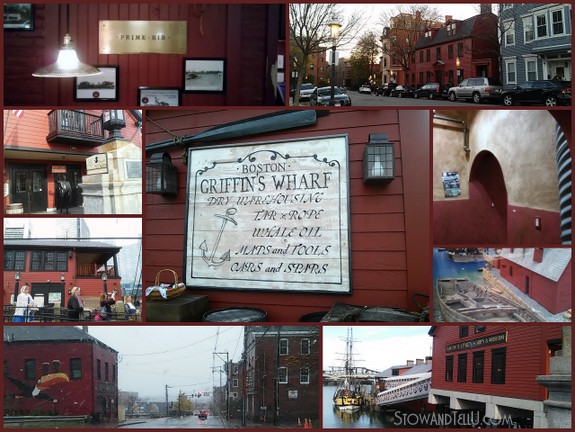 Why do they call them the Boston Red Socks? Well, I don’t honestly know why, but I saw a lot of this color in New England, and I saw most of it in Boston. Although these photos show red “painted” examples, I found that there was a lot of red brick homes and other red brick buildings throughout New England, which I’m sure adds to the idea that red is a popular color on the Northern East coast.

Let us not forget Mr. Lobster. He’s red, too, and that may have inspired some use of the color red on homes, furnishings, restaurants and such.

I’ll post on our lobster endeavors. as well as the other AMAZING foods we tried while on our trip, soon. 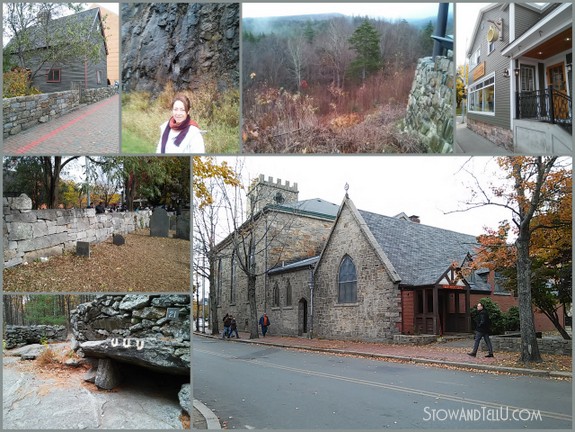 Meanwhile, here is a bonus collage of natural stone, which was also kinda everywhere we looked on our trip. I can never pass up a chance to admire natural stone and the many ways it is used by us humans, how about you?

I have some good news…. we finished painting the ceiling and walls in our basement this past weekend, of course, the bad news is that it took up the whole weekend and we are both exhausted, but the good news is…

I found this saying on a sign in Portland, Maine:

May you have fair winds and following seas ~ Amy