This past spring, however, when we were celebrating my friend Deanne’s birthday at a local restaurant, the court had not made their ruling yet, so we all joined in with the wait staff to sing a different birthday song that no one at our table knew the words to.

It was all good though.

Deanne was grinning from ear to ear and so were the rest of us.

Hey, it was time for birthday cake!! 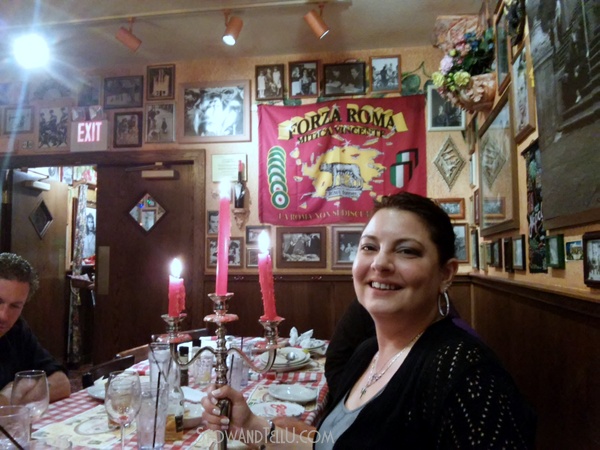 As the wait staff brought out the birthday cake and sang Deanne an unfamiliar birthday song, they did wow us with her birthday candles, or should I say birthday candelabra. 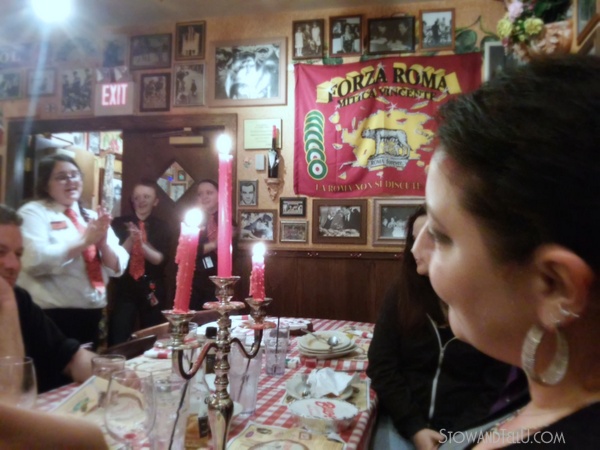 Yep, while there weren’t any birthday candles on her cake, she was handed her very own glowing candelabra of which to make her birthday wish and extinguish the flames.

Ideas were flowing while we all ate our cake.

“So-and-so’s birthday is on Halloween. How cool would that be?”

“I’m just going to do this from now on, because I never remember to get birthday candles…”

Who would you wow with a birthday candelabra? 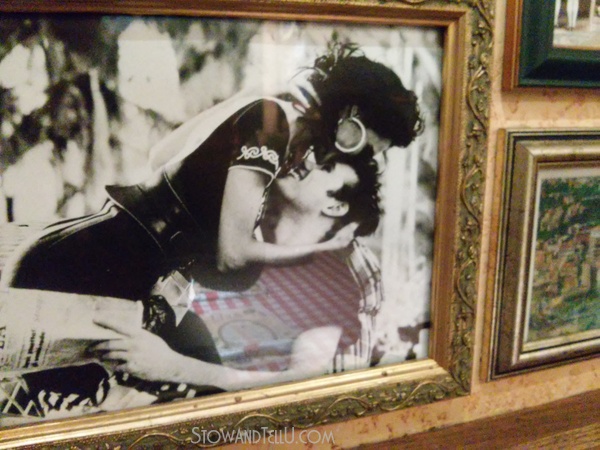 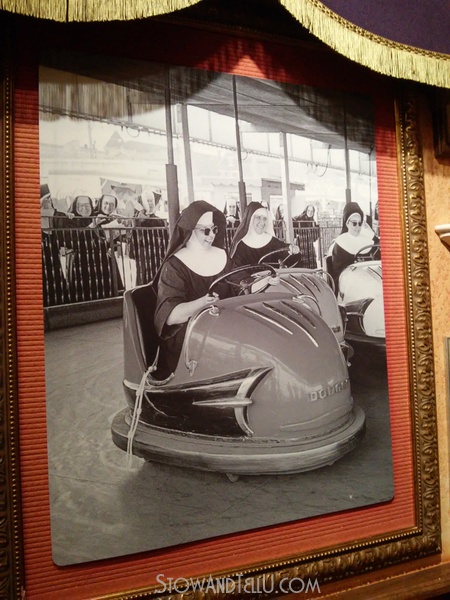 The restaurant was called Buca di Beppo by the way and it was filled to the brim with vintage Italian-American memorabilia and kitsch. 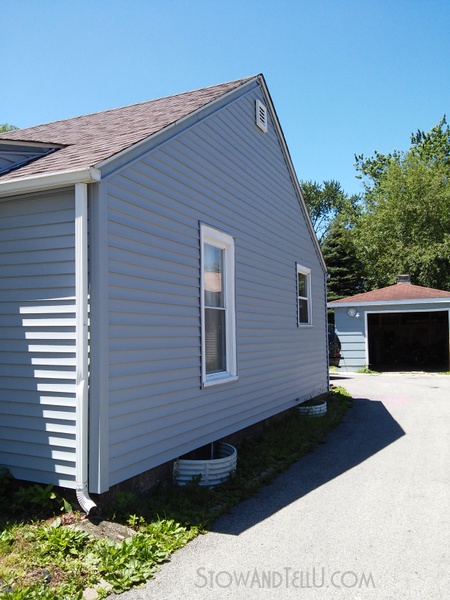 We’ve been getting settled and one of the challenges has been making the new house look “lived in.”

Now mind you, the previous owners were living in the house until very near to closing.

It just didn’t look like it! This picture shows the excess of weeds around the area against the house. 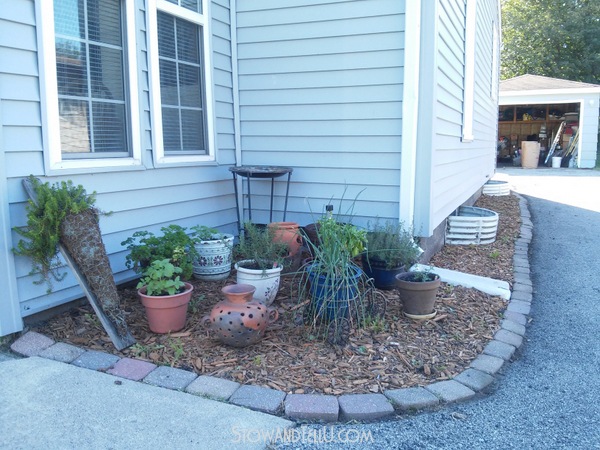 Here is what we did to make it look a little more lived in. 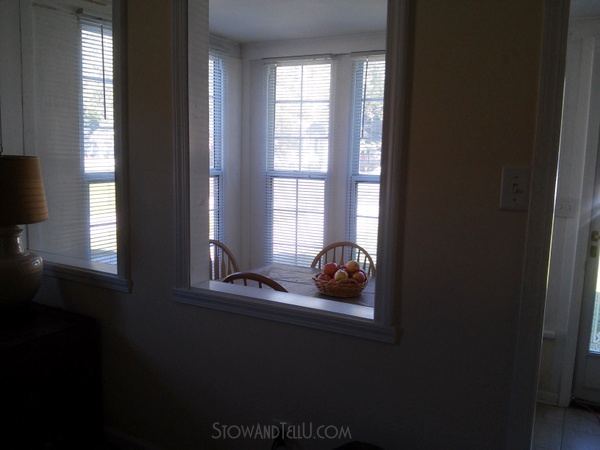 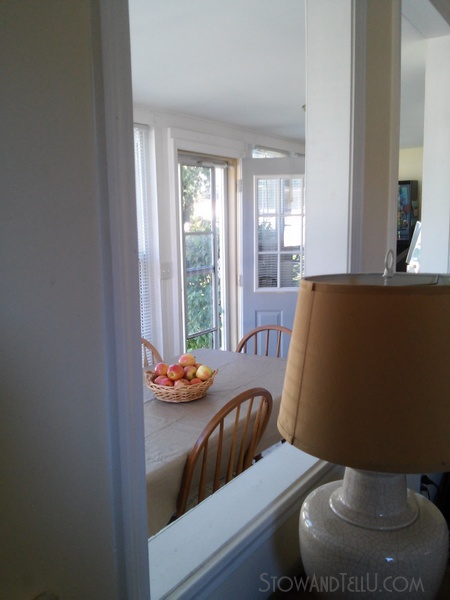 The new house has a sunroom of sorts. It’s connected to the living room and my favorite part of all is the massive amount of light that shines through. 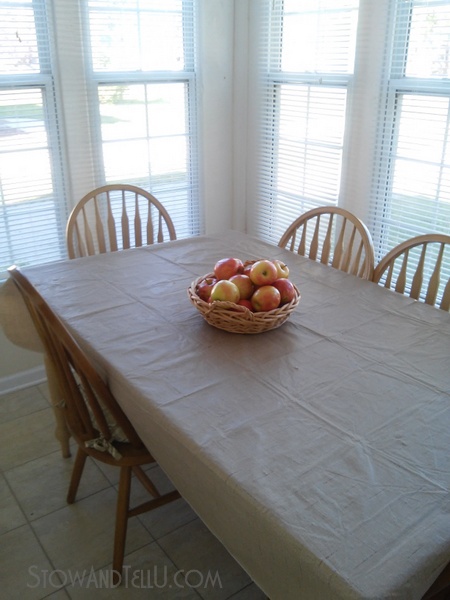 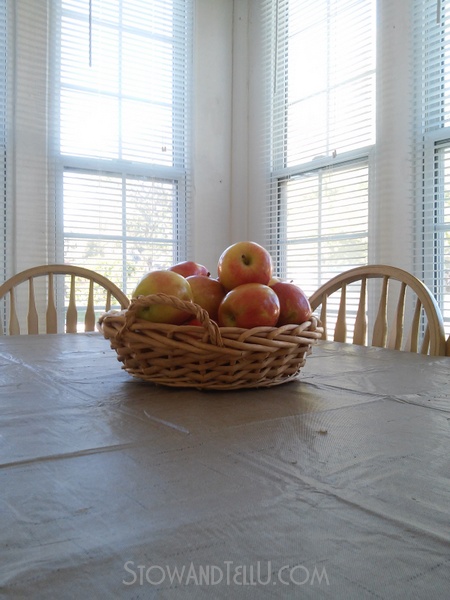 Have a great weekend ~ Amy