Home » Rest & Relaxation » Perspective » One Year Ago, Saying Goodbye to My Mother
26 shares

One year ago, I was saying good bye, for the last time to my best friend, my mother. At age 89 she was very fortunate to have lived such a long and prosperous life. Not everyone gets that chance, but those who do, usually have quite a life story to tell, and I would like to share hers with you. 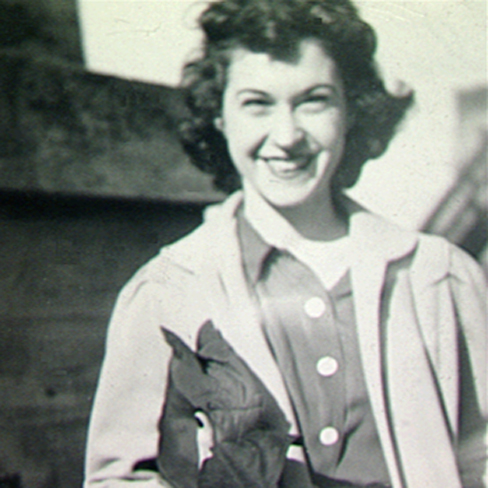 In 1932, when she was age nine, her and her two sisters lost their mother to breast cancer. Having spent so much time with my mom, I would say that above all else, this was the greatest loss of her life. I believe it took her years to grieve, and I think it had a great deal to do with who she became throughout life. Fortunately, new blessing did eventually come along, as she gained a step mother, another sister and a brother, when her father eventually remarried. Ultimately, she realized that life must go on, and that she did. 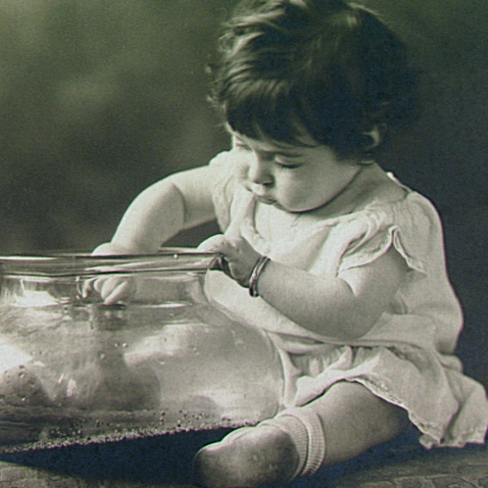 She was born only three years after women gained the right to vote in the US and the end of World War I. Historically speaking she lived to see plenty. Here is a list of just a few: 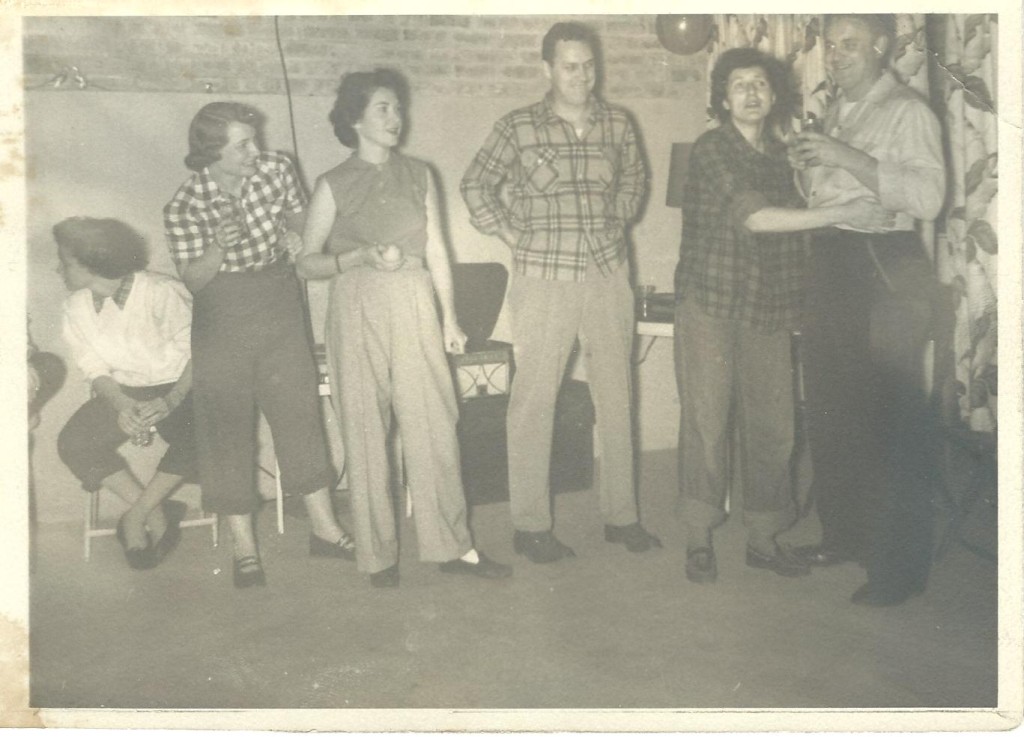 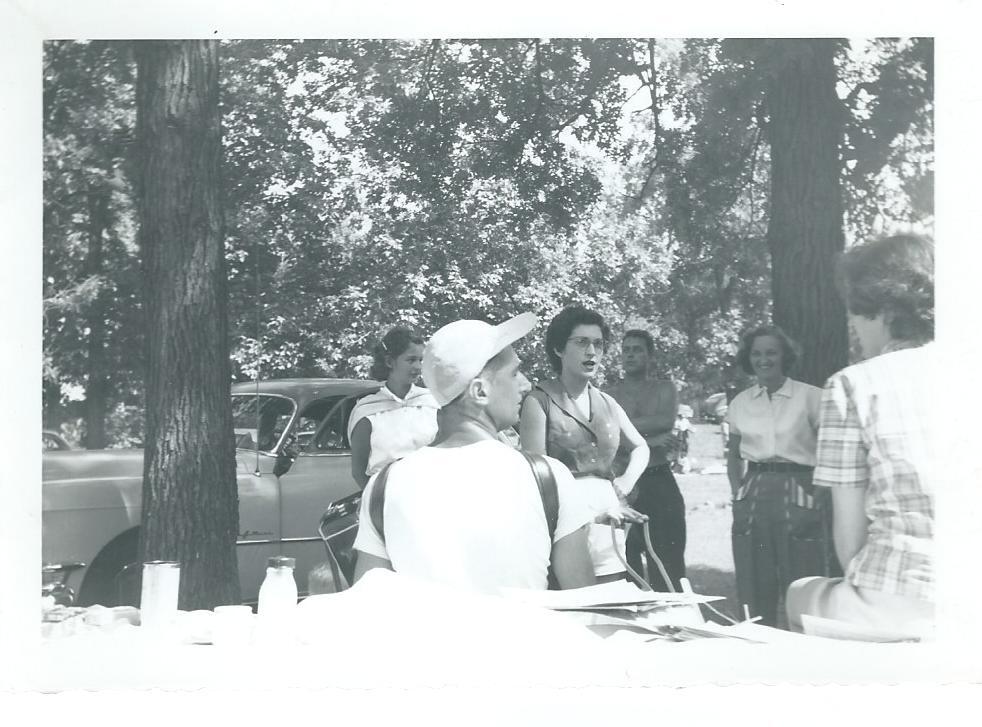 And always in the middle of things!! 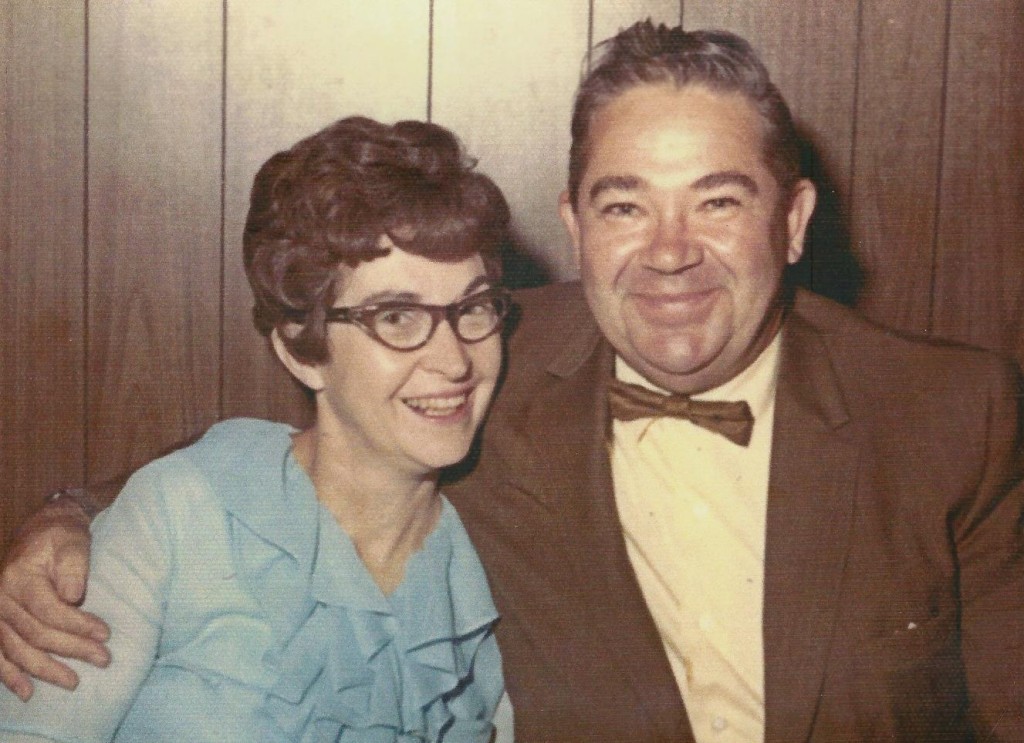 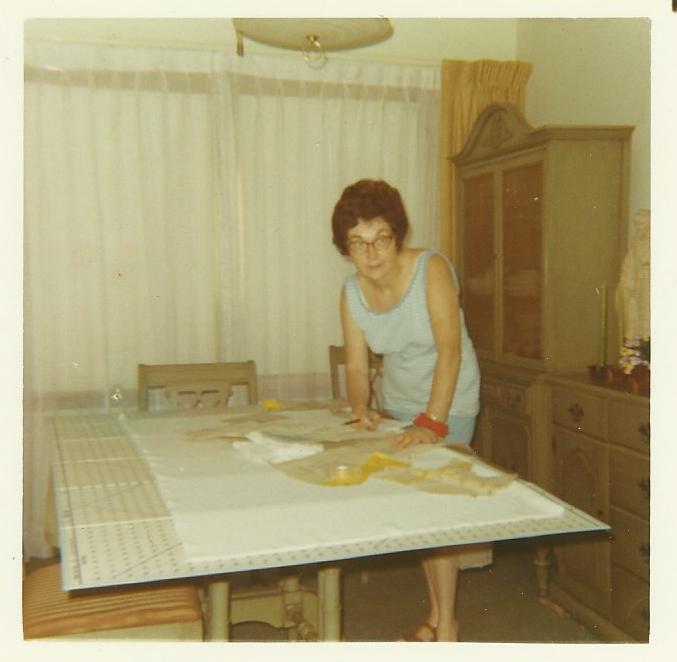 She loved to sew 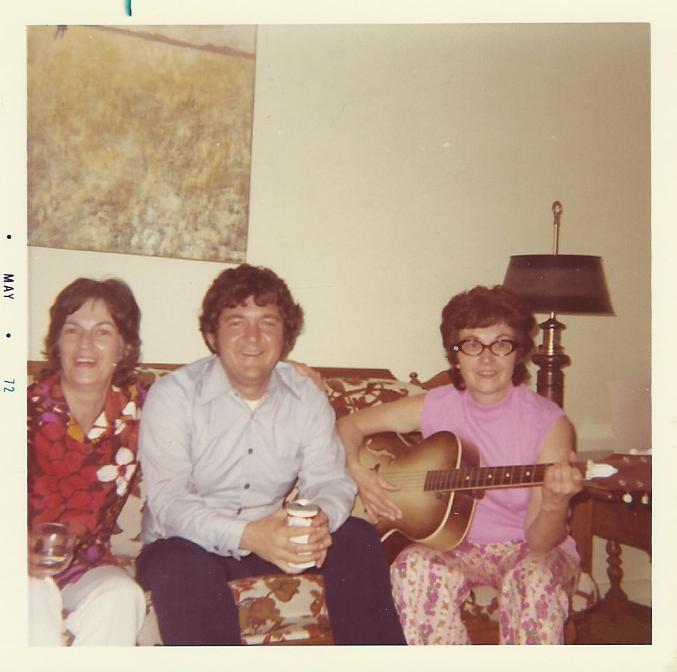 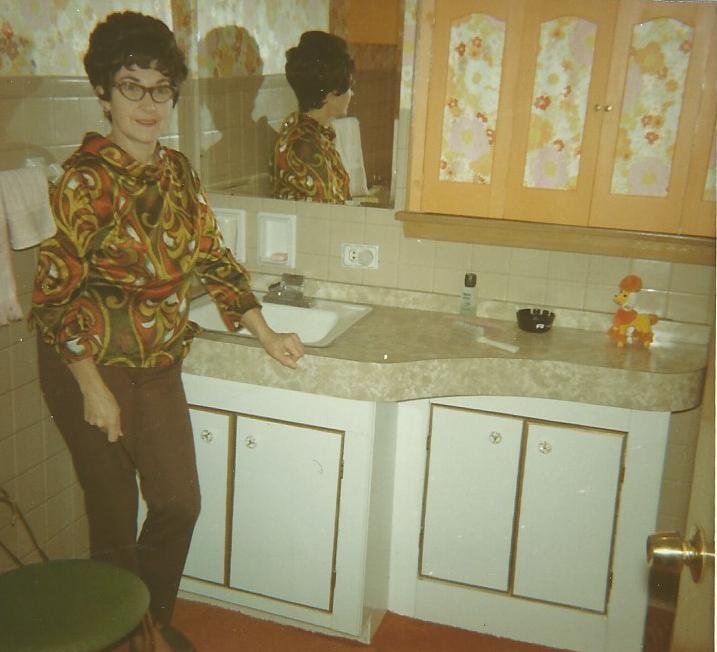 And DIY our home

She painted, wall-paper-lined, and installed those window shutters herself! 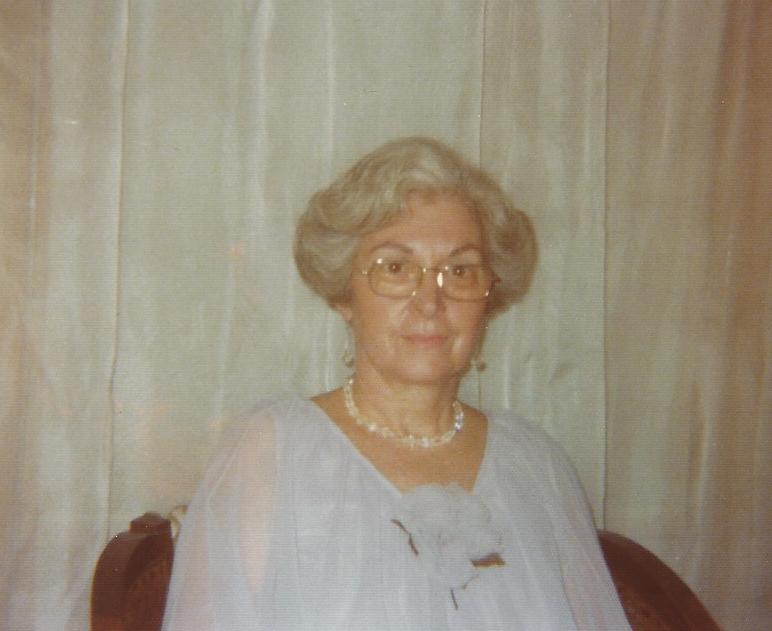 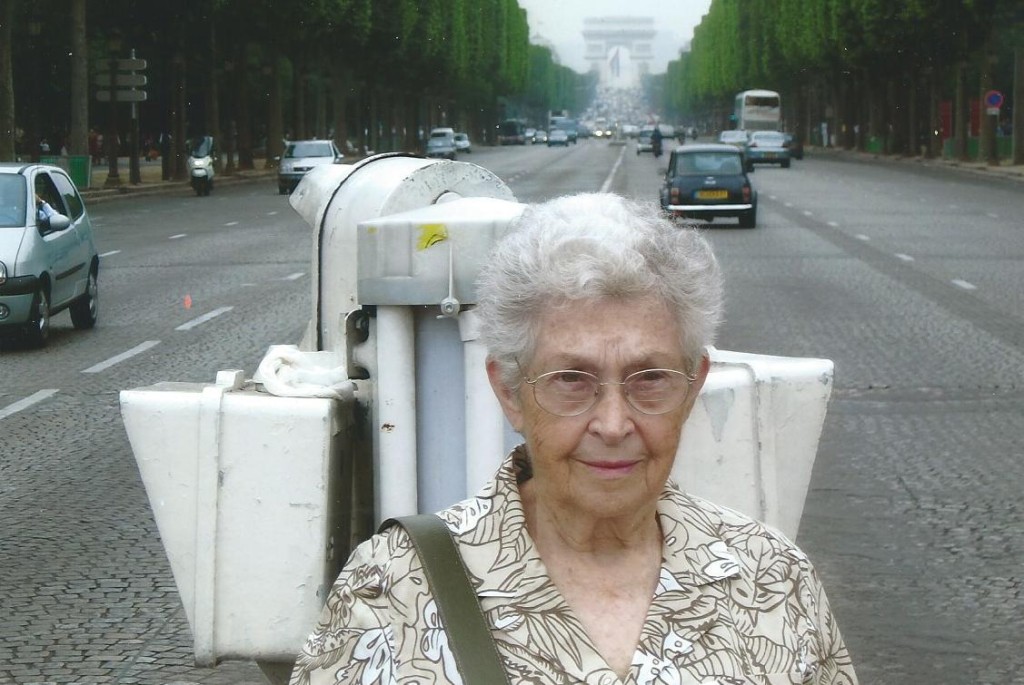 She fulfilled her lifelong dream of visiting France 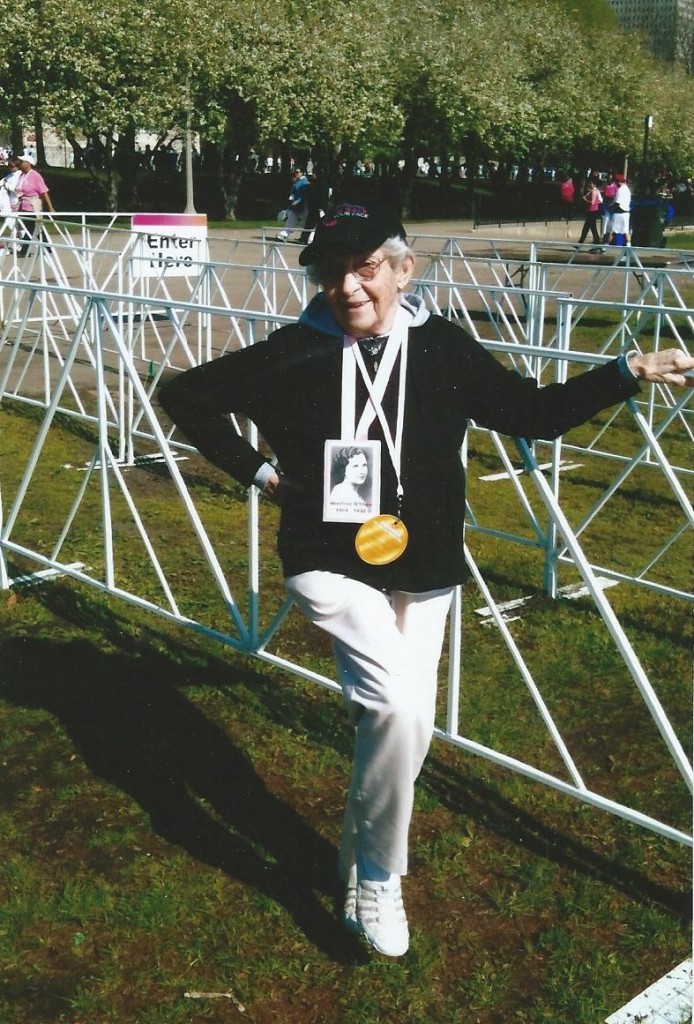 And she walked for the cure at the age of 88 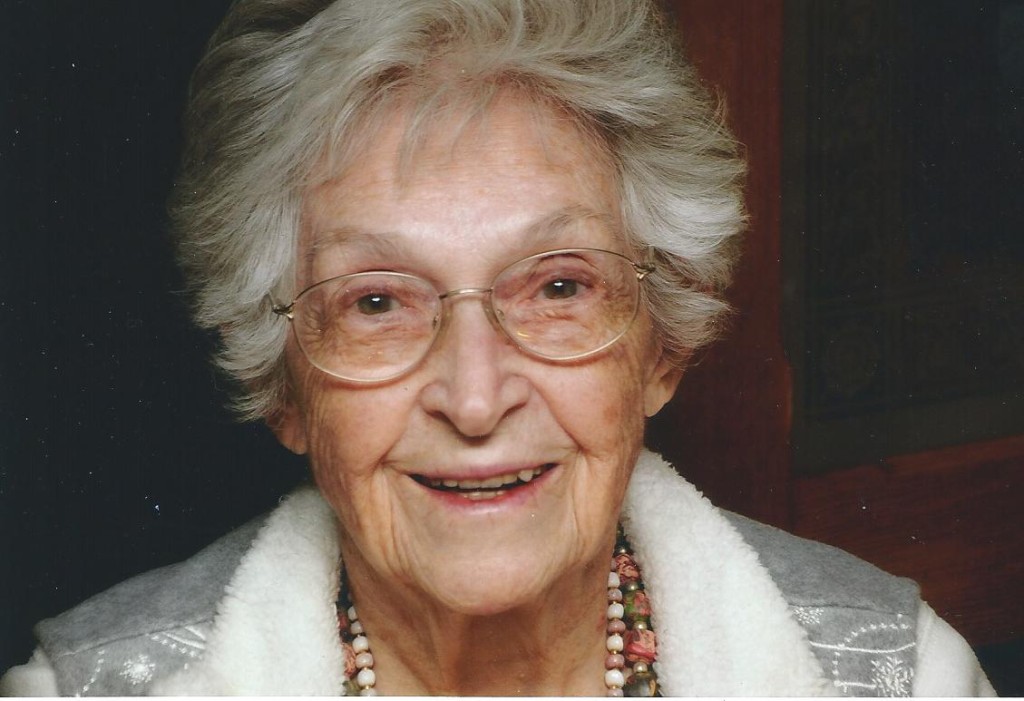 It may be your neighbor, your uncle, your aunt, your teacher, or maybe your friend,

But if you look, you will find someone out there that knows how to show the rest of us

That life must go on,

Life is too short

It is what you make of it

And it’s not who you know, it’s who you are!

I love you and miss you

I feel so blessed to have known you,

and to have had so much fun with you in your last years!