They say you shouldn’t judge a book by it’s cover, but several years ago, while perusing the local thrift, I came across the most intriguing book cover, titled The Misadventures of Maude March, female outlaw circa 1869. The book is written by Audrey Couloumbis, and although the cover had me completely intrigued, I wasn’t so sure I’d ever get down to reading it. 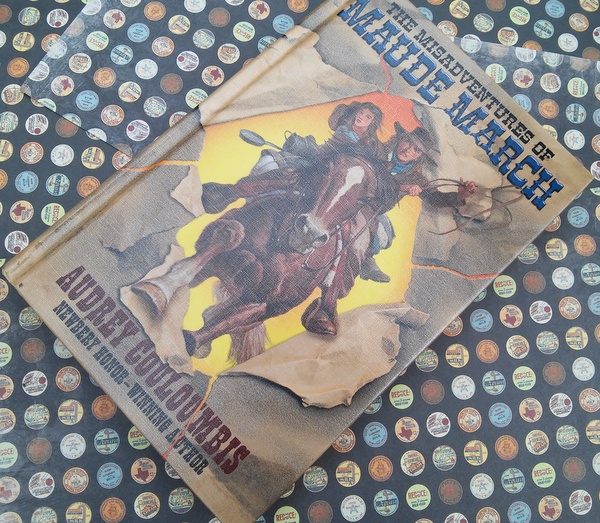 Being primarily a mystery/suspense/romance genre type reader, I was thinking more along the lines of how spiffy this book would look perched on a shelf and not as much about what story lie between the cover.

A while back, when the clutter in our basement was either being cleared out or moved elsewhere, I came across this title once again and vowed to give it a whirl. 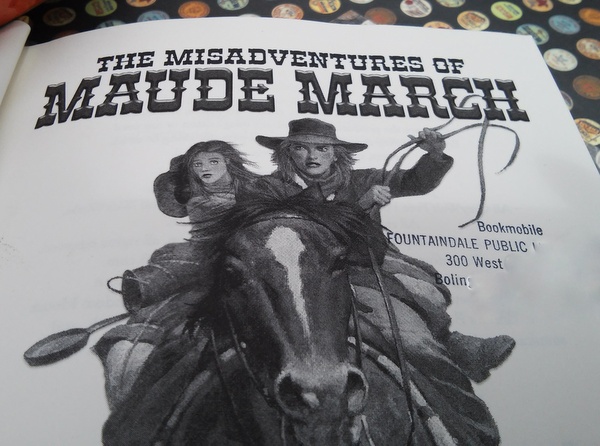 Told through the eyes of dime-store-novel-loving, 11 yr old (going on 30) sister Sallie, I laughed my way through many of the pages, although there were plenty of poignant moments, as well.

Recently orphaned sisters, the story begins with honest and upstanding, 15 year old Maude deciding to run away after being betrothed to a much older gentleman from Cedar Rapids, Iowa circa 1869. Sister Sallie, none too keen on being left behind manages to convince Maude to take her with. 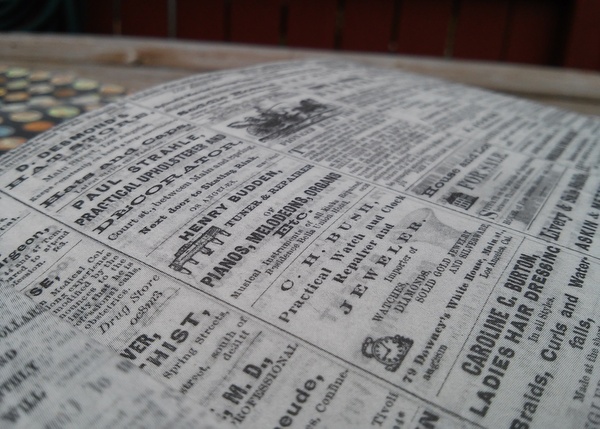 On a quest to find their long lost, and only surviving relative, Uncle Arlen, Maude and Sallie journey from Cedar Rapids to Independence, Missouri encountering unexpected and often unwelcome adventures along the way. 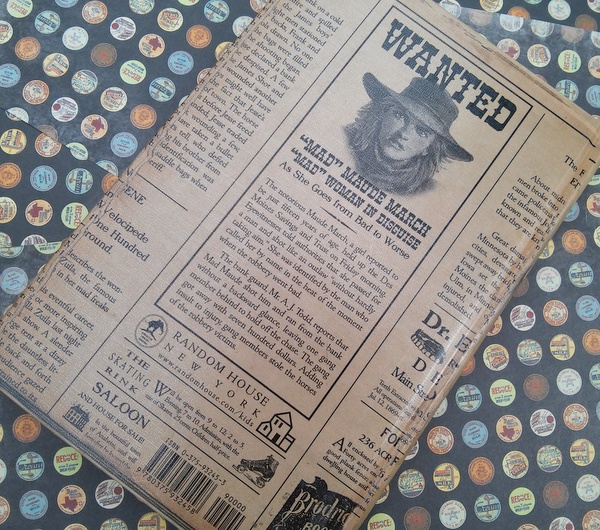 The more Maude applies her decent and good intentions as they travel, the more these two sisters fall into the trappings of notorious outlaws and bandits of the wild west. Before you know it, and much to Maude’s surprise, she becomes considered an outlaw herself, and wanted in several states for various suspected outlaw activities. 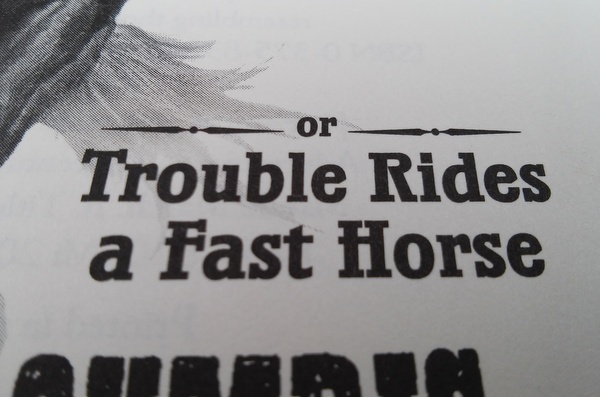 Not only did I get to travel back to the wild west of 1869, but I got to follow the struggles and challenges of life for young people of that time. Not a cake walk, that’s for sure. I was endeared and inspired by these two girls by the end of the book and grateful that I challenged myself to read it. 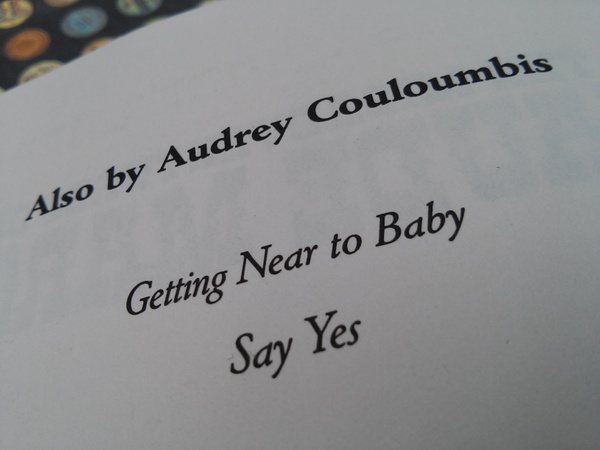 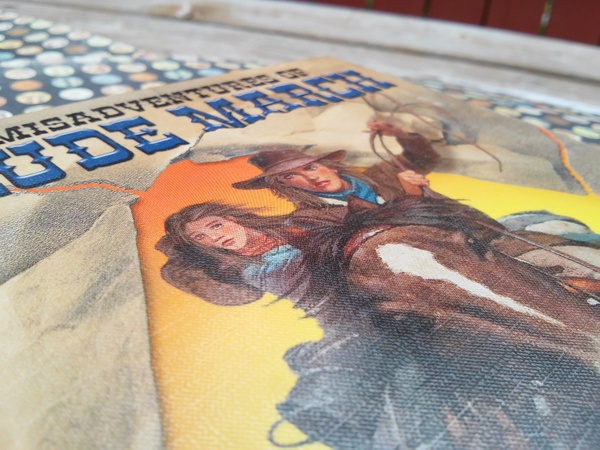 What have you challenged yourself to read lately? I’m still working on an F. Scott Fitzgerald novel, although I think the last page I read was back in 2013…