This past weekend, we worked a little on the basement, but we actually had to break away because we had a baby shower to go to. And when I say “we”, yes, I mean Ken and I because this baby shower was for guys and girls! Some of the guys refused to go, but the guys that did show up were actually pretty excited about it. My how the world is changing, right?

The shower was for none other than my best friend Laura’s son and daughter-in-law, who are expecting a new baby boy.

The shower was so much fun, and I think this new baby will be dialed in with baby stuff for quite a while.

Laura has been starring on my blog a lot these days. Like when she gave me those handy, yet random tips last week. Anyways, she is a crafty girl, as well, and she has recently started doing pyrography. Can you guess what that is?

She’s thinking of making all kinds of products from trees and selling them on Etsy, and I really think she should. By the way, she is calling her new little venture “ReTree”. Pretty clever, huh?

As she is just getting started, she would love to hear your input. Here are a few examples, of what she has so far. Any feedback that you can give her would be awesome. 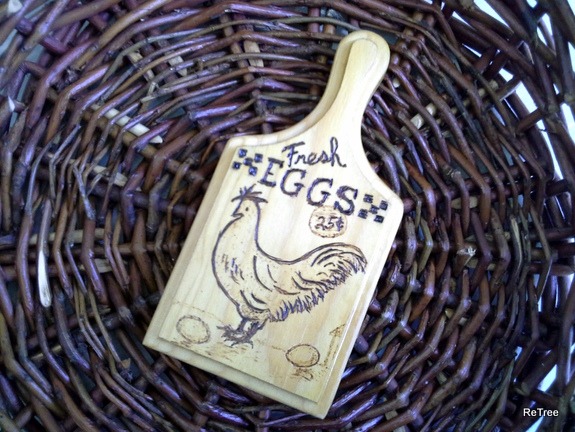 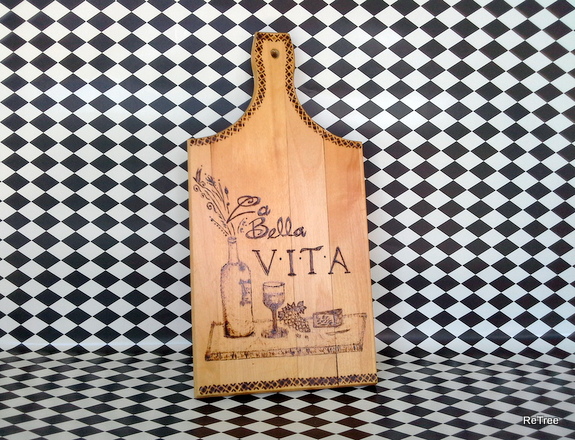 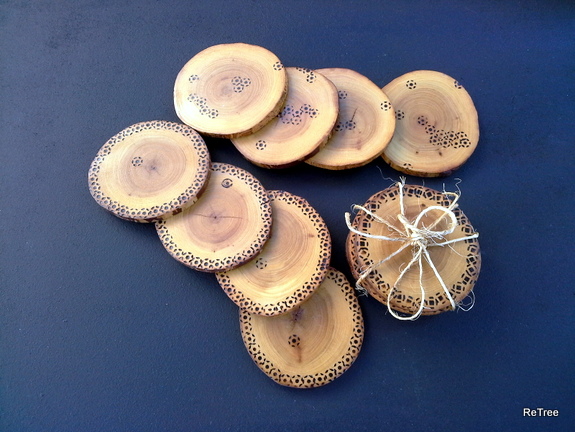 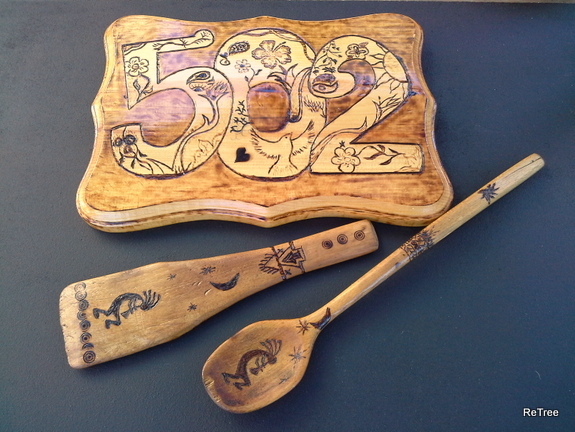 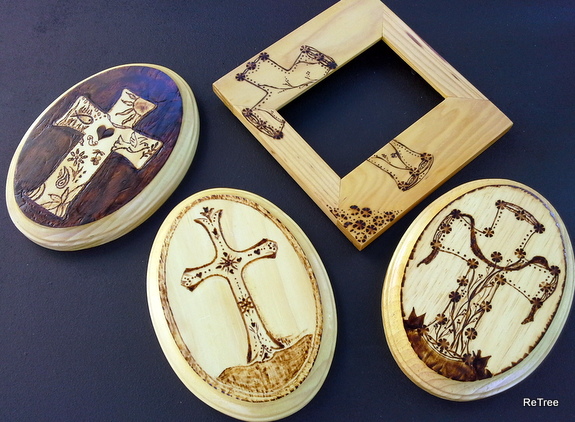 Pyrography: The art of wood burning

These are some of her first attempts. Aren’t they gorgeous?

Which ones do you think would be her best sellers out of this collection?

I know she would love to hear your two cents.

Thanks so much for stopping by

and we still have a $500 cash giveaway going on if you’d like to try your luck!!