Does anyone remember The Great Pumpkin Patch? How about American Graffiti? Okay, maybe I’m dating myself, but after several blogging friends suggested that I re-post last years teen project idea: the Graffiti Pumpkin Patch, I decided, hey, why not? To say that the project along with the whole original post appears rather “bloggy primitive”, is to say, “you’ve got that right!” 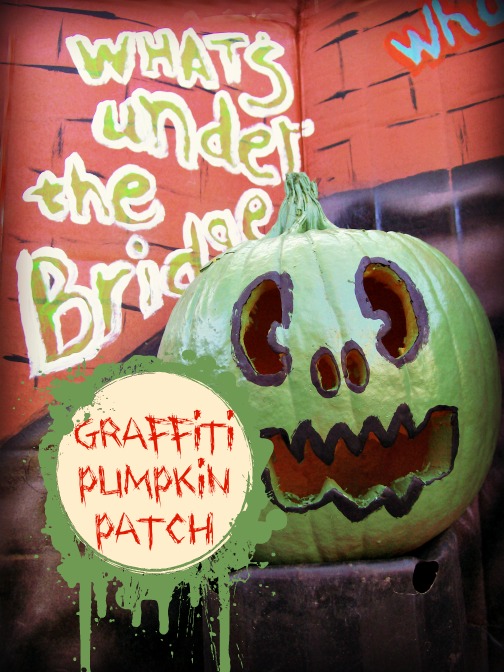 But the essence of the post still rings true, no matter the year.

How many ways can you keep a teenager out of trouble? 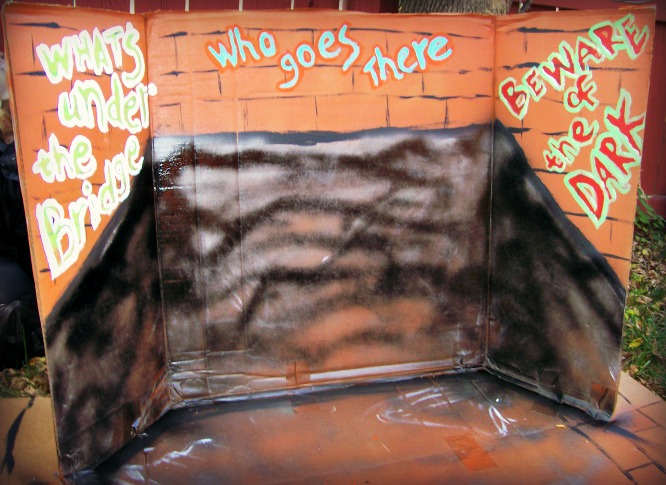 If you are looking for a Halloween craft project for your tweens, teens, or young adults, try making a Graffiti Pumpkin Patch. The idea behind this project is to tap into the creative psyche of the adolescent, who is feeling too old to carve a pumpkin the plain old fashioned way, but still young enough to express a little teenage angst.

Ask them to include their friends for a teen group craft project. With some spray paint, craft paint, cardboard and teenage imagination they might even have fun. Don’t just stop at pumpkins either, (which can be expensive) but let them paint items such as gourds, melons, dried corn, or fallen tree branches as props for their teen pumpkin patch scene. 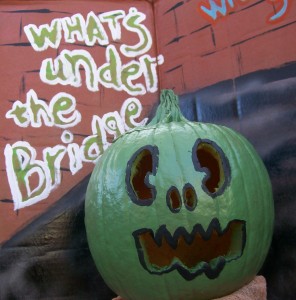 Suggested items you can use to make create a scene:

– Large card board box or project display poster board

– Craft paint brush for making letters – or use foam letters

– Plastic milk jugs and other containers 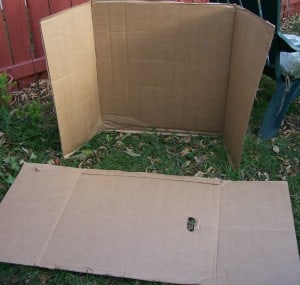 Start with a large card board box. Cut box to make a base piece and a display board. Or you can use a project display poster board. 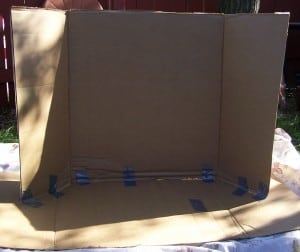 Using duct tape, tape the display board piece to the base piece. 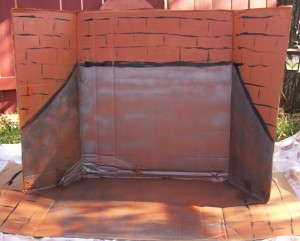 Spray paint the display with a simple scene. I went with a bridge scene using black craft paint and foam brush and drew some lines to create the look of bricks. Make sure to have everyone wear protective facial masks while using the spray paint. 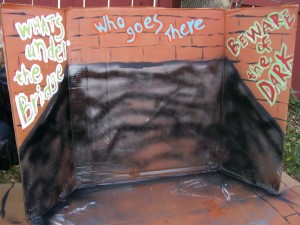 With some colored craft paint and craft paint brush, write some scary sayings on the walls of the display board. Let that dry, then outline with another brighter color.

Let teenage imagination run wild when creating the characters and props for the scene. Paint and carve some pumpkins, but don’t stop there. Collect fallen branches, and other natural items that can be painted and used in the pumpkin patch scene. Use spray paint for plastic,  and paint used coffee cans, milk jugs and other containers. 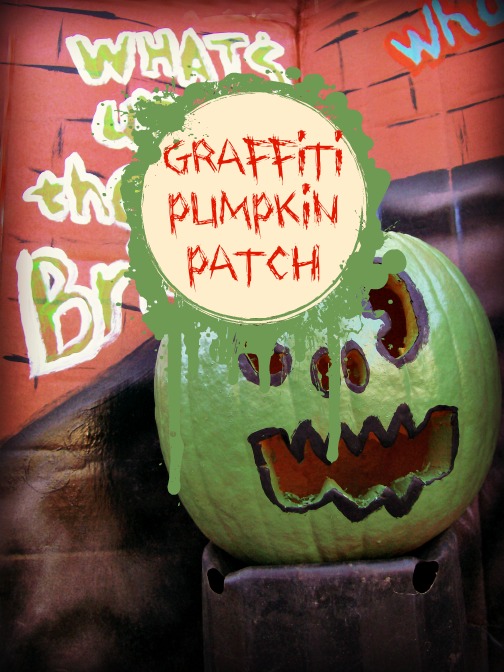 In some way I think that Halloween gives many of us a chance to touch on the topic of our own fears. This project gives teens a chance to express themselves while touching on that topic in a fun yet safe way.

Thank you for stopping by, and while I’m at it, here are two more of last year’s bloggy primitive Halloween posts:

5 shares
« How to Make a Pumpkin out of Chicken Wire
Exciting News: I’m a New Contributor at Inspiration Cafe »